Do you know Stephen Rovetti?

If you’ve seen our brochures, notecards, or our Caliente! invitations you’ve seen his work. Stephen is the think-tank behind Rovettidesign, a graphic design, photography and interactive/web design company based in Madison, NH. Aside from being a totally awesome guy, Stephen is a totally awesome designer committed to providing you with the best possible work at price that you’ll like. His style is clean and straightforward, providing a product that is both streamlined and engaging. Check him out on the web at www.rovettidesign.com and while you’re there be sure to sign up on his mailing list for a chance to win 500 free business cards…awesome!

Many thanks to Rovettidesign for supporting the upcoming Caliente! event as a Gold Level Sponsor.

Some samples of Stephen Rovetti’s work: 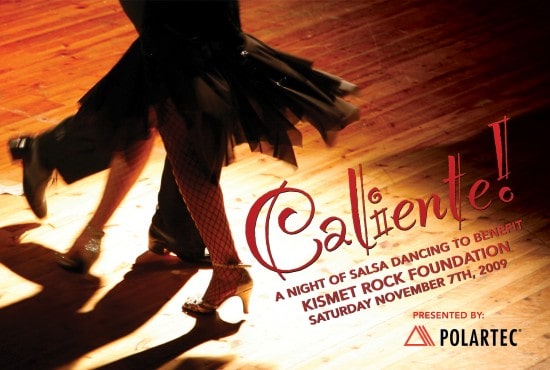 Outside of Kismet Rock Foundation Brochure (photos by Rob Vandegrift): Inside of Kismet Rock Foundation brochure (photos by Rob Vandegrift and Brian Post): ← Caliente! and the Nereledge InnBlack Mountain supports Kismet and Caliente! →